According to a news release from EA:

The thrill of the race and the rush of the chase is back!

The world is your canvas in Need for Speed™ Unbound™. An all-new signature art style blends elements of the freshest street art with the most realistic looking cars in Need for Speed history. Get behind the wheel of these iconic rides in a single player campaign that will challenge you to beat the competition, earn that cash and make your mark on the street racing scene. 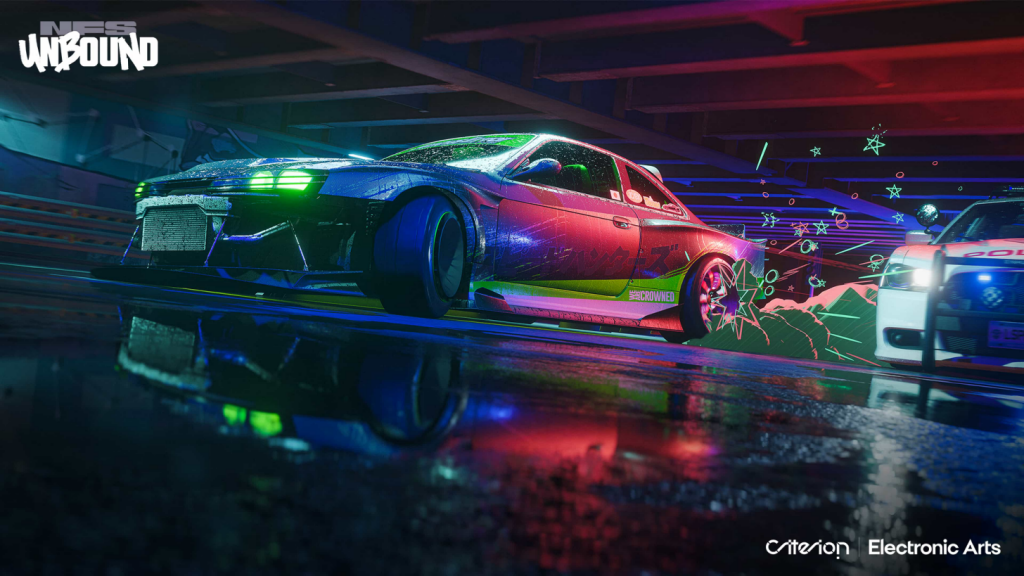 To get to the top, risks must be taken. Choose how and when to put it all on the line, pulling huge drifts on the street, outdriving the cops, or placing side bets with your own earnings against rival racers. But remember, the faster you go, the more heated the chase is… Think smart, take bold decisions and run the streets of Lakeshore..

If stunting on Lakeshore’s finest drivers isn’t enough, challenge multi-hyphenated artist, entrepreneur, actor and fashion icon A$AP Rocky in a brand-new event where you will have to prove your skills… in style. Who knows? You might get a chance to take a closer look at his ride, or maybe even take it for a spin

Did we say style? Keep your look fresh and get noticed with hundreds of cosmetic items including fits from some of the world’s pioneering fashion innovators, endless car customization options including brand-new Driving Effects that will help you light up the streets of Lakeshore. Don’t forget… to look the part, you gotta sound the part too. Bump a genre-defying soundtrack of trailblazing artists from the world of hip-hop led by A$AP Rocky and AWGE, including the world premiere of A$AP Rocky’s brand new track “Sh*ttin’ Me,” also featured in the reveal trailer.

Take your racing to the next level and make your friends your rivals in multiplayer. Connect with the online street racing community in underground Meetups across Lakeshore and discover the best routes through the city in Freeroam. 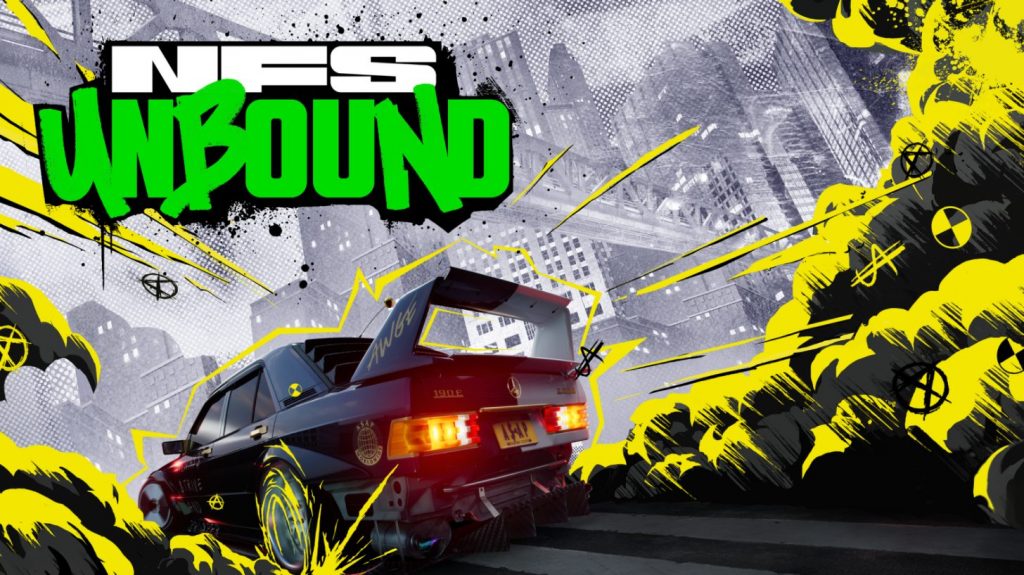 So, what are you waiting for? Grab the keys to your new car and pre-order Need for Speed Unbound today to earn some exclusive pre-order only content, including an epic driving effects pack, decals, license plate, banner artwork, stickers and $150,000 Bank in your wallet when you first join multiplayer.

The race doesn’t end when the game launches! The world of Lakeshore never stands still through a series of free content updates that will be made available after launch and include new features, experiences, content drops and more. Additional details on post-launch content will be revealed soon. 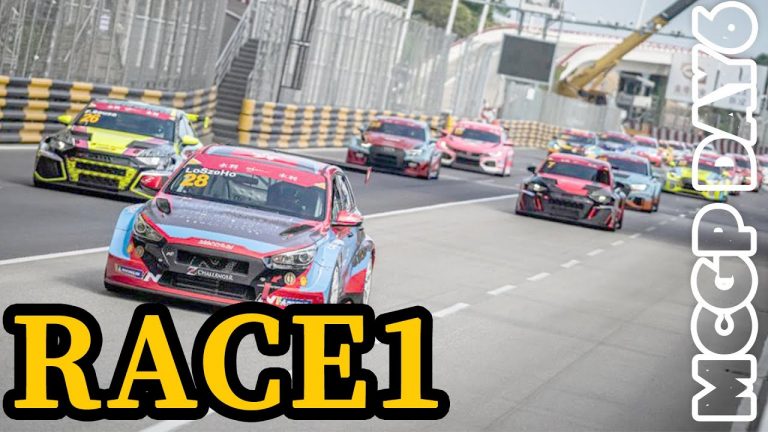 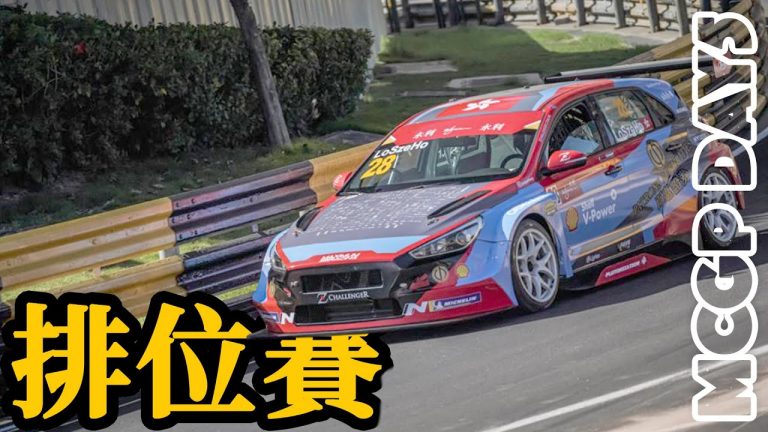